Fans of Golf may often observe the people, who collect lost balls on the playing course and then, for a small fee, return them back to the players. But there is a rare occupation, a diver for Golf balls.

It is exactly a profession, because there are people to whom it brings main earnings. Such divers earn more than pearl divers. The professional can earn up to a hundred thousand dollars in a year. Any golfer knows that if the field has a reservoir, balls will fly there regularly.  To get it out is not easy, besides, Golf is the game of aristocrats, and no one among players will want to jump into the water for a ball, which costs pennies, according to their standards. So the divers for golf balls start to fulfill his duties. However, they, unlike the gatherers of the balls on the field, collect a decent amount of “trophies” in the water. After searching at the bottom of the reservoir, the divers collect a few hundred, or even thousands of balls. Then, they take them to the sport stores or factory where the balls attach the appropriate condition and again are allowed to sell. By the way, many Golf beginners are willing to buy balls, which were in the water. First, they are cheaper than a new one, and secondly, there is a superstition that the ball, which was played by a professional, will bring good luck. It is worth to say that such stores and factories do not pay much to divers– about 10 cents per ball, but usually divers bring big bags of Golf balls. For example, a professional American diver Forest Rothchild, which cooperates with many Golf clubs, says that he has an average daily “catch” of 4,000 balls. For him it is enough to live on! 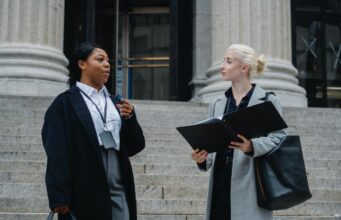 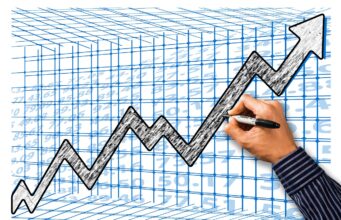 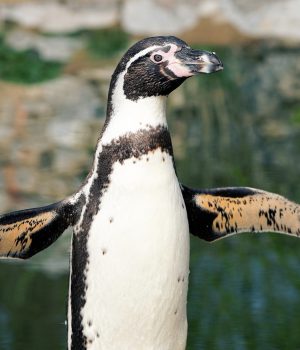 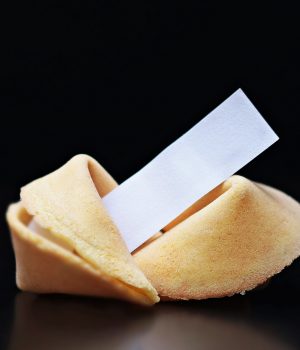 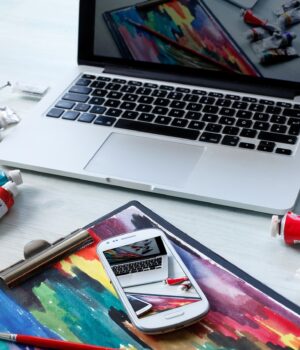 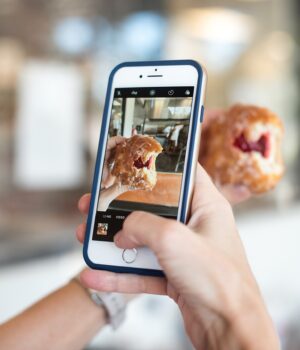 369
© Copyright 2022 · Weird Jobs · All Rights Reserved
We use cookies to ensure that we give you the best experience on our website. If you continue to use this site we will assume that you are happy with it.OkPrivacy policy